Can Teens Be Diagnosed With Borderline Personality Disorder?

Are you the parent, grandparent, or family member of a teen or pre-teen who exhibits an inability to control their impulses, emotional reactions, behaviors, aggression, suicidal thoughts, self-injurious behaviors, and anger? Is the behavior so extreme that you are afraid to discuss minor issues for fear of upsetting this teen or becoming the focal point of their angry outbursts? If so, perhaps you are dealing with a teen who is beginning to exhibit borderline personality traits.

Believe it or not, relationships in which there is an individual who tends to change like a chameleon and another individual who is fearful to live with this chameleon is more prevalent than you think.  In fact, research suggests that about 1.6% of individuals experience borderline personality disorder and are often misdiagnosed as having bipolar disorder, oppositional defiant disorder (ODD), or even conduct disorder. Other youngsters are simply undiagnosed.

A large percentage of individuals with the disorder remain confused as to why they cannot experience their emotions in ways that do not lead to suicidal thinking, suicide attempts, self-injurious behaviors such as cutting, and that results in chronic relational tension. Most adolescents are often confused by their intense emotional rages because they are often told by the adults in their lives that their emotions are typical because they are growing, developing new hormones, and going through multiple social, emotional, physiological, and sometimes even environmental and familial changes. All of these things can often lead to intense emotional reactions to minor situations in the teens life. But it is often when the emotional intensity lasts for long durations of time, interferes with daily functioning, and creates irrationality and overreactions that it is time to pursue mental health treatment.

Borderline personality disorder (BPD) is often observed among certain populations and in certain settings than in others. For example, BPD is often observed in females more than males and about 20% of clients who enter inpatient treatment exhibit signs of BPD while 11% exhibit symptoms in outpatient settings.  Because BPD is often not diagnosed before the age of 18 (often due to the stigma attached to the diagnosis), it is unlikely that an adolescent would be diagnosed with the disorder. However, a doctor might diagnose a teen with what is known as borderline personality traits. This allows a client the possibility of receiving the right treatment as she or he develops and also alerts the next mental health professional to these characteristics that might interfere with the correct treatment of other symptoms such as depression or anxiety. Some research suggests that adolescents can be correctly and reliably diagnosed with the disorder, while other studies suggest teens cannot due to the fact that teens are in a constant state of change. As a result, doctors often stick to adding “borderline personality traits” to a youngsters diagnostic profile.  Traits often include the following symptoms:

There are various treatment options available for adolescents who are suffering from the above symptoms and exhibiting possible signs of a borderline personality disorder diagnosis. It is important that parents and families consider both inpatient and outpatient options for an adolescent who is at risk for completing a suicide, engaging in extremely risky behaviors, and falling prey to substance abuse.

As always, feel free to share your experiences and questions. Next week we will discuss inpatient and outpatient treatment options for teens exhibiting traits of borderline personality disorder. 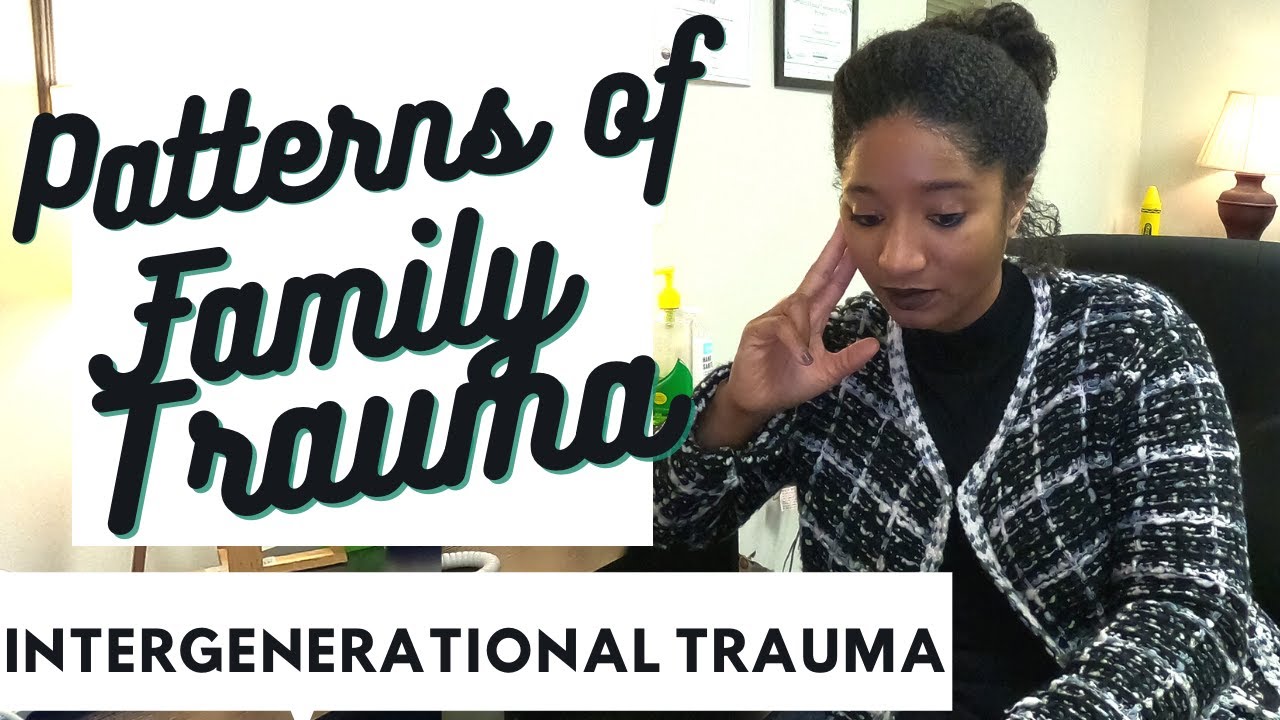 "Can I HEAL From My FAMILY TRAUMA?" How to develop RESILIENCE |Psychotherapy Crash Course

"What Is WRONG With My MIND?" | PTSD & The Brain |Psychotherapy Crash Course

"CAN I RISE ABOVE MY COMPLICATED FAMILY?" What Nobody Told You About Trauma | LIVE VIDEO & CHAT

"DO I HAVE TRAUMA BECAUSE OF MY FAMILY?" Signs In Adult Life |Psychotherapy Crash Course