Do you remember my article published on Alex Hribal, a 16-year old who stabbed 20 high school students and an adult in the Franklin Regional High School of a quiet suburb in Pennsylvania? The article was titled: Parental Responsibility in Tragedy through my sister-site Psychcentral/caregivers. The article focused on a very controversial topic which involves parents being held liable for the dangerous, violent, and careless behaviors of their children or a child whom they know struggles with behavioral or mental health challenges. Parents are held liable for cases such as Alex Hribal’s in many states. The difficulty is in proving negligence and arriving at a settlement for the “damages,” and in many case, lives lost.

As of this past week, Alex’s attorney, Patrick J. Thomassey, inquired of the courts and requested that Alex be removed from a secure detention center for juveniles and placed in a secure residential treatment facility for youths struggling with mental health disorders. The residential treatment facility, Adelphoi Village in Latrobe Pennsylvania, is often a place where youngsters “recover” from severe psychiatric and behavioral disorders.  These youngsters are often released to other facilities for after-care and sent back to detention centers pending their trial or further charges. In the case of Alex Hribal, he may be in the mental health system for a very long time before he is ever transported back to a detention center for juvenile delinquency. In fact, many cases are often halted for long periods of time due to an increasingly deteriorating mental status. Most individuals, especially youngsters, are sent to mental health hospitals in rural areas to “recover” before a trial can continue. The idea is that the individual must “recover” in order to understand the charges pending against him or her. The whole idea of getting mental health treatment is to recover to a point of being able to understand why you are being punished. It is a very weak system.

The petition put forth by Attorney Thomassey states that Alex was previously diagnosed with schizophrenia (a severe and chronic mental illness that requires treatment) and a depressive disorder. If this is in fact true, Alex’s parents could be sued or held liable in the state of Pennsylvania. Alex received his diagnosis from a mental health clinic or hospital in the past. His parents knew that he struggled with mental health issues. To receive a diagnosis of schizophrenia takes a long psychiatric evaluation and sometimes multiple evaluations before a decision is reached in cases involving individuals under age 18. Schizophrenia is often not diagnosed in a population under the age of 18 and when it is, the mental health condition and symptoms are usually very severe. With a diagnosis of this magnitude, it is apparent that his parents knew he had a mental health disorder that impaired his ability to function appropriately in society and possibly in school. There are more details to this story that are not being revealed to the public. Sadly, this will anger many of the families that became the victims of Alex on April 9, 2014.

It’s very sad and highly disturbing that our mental health system continues to fail many of our youngsters and even adults with severe and untreated mental illnesses. We have a great divide between multiple systems in our system such as the divide between the juvenile justice system (who takes a black/white look at mental illness) and the mental health system (who believes most youngsters who commit crimes should be screened for undetected or worsening mental health problems). There is also a great divide between the educational system and mental illness as well, often resulting in many students being overlooked or not receiving appropriate behavioral and emotional supports. Of course, there are IEP’s (individualized education plans), but these are often either not written correctly, not shared with the parent, or totally unhelpful to the severe needs of a student. We are in a state of emergency when it comes to the deteriorating conditions of our youth.

As a therapist and mental health professional, I see many young people on a daily basis who are in need of mental health and behavioral services, but who are not receiving them either due to low income of the family, geographical area (living in inner city neighborhoods or rural areas), or the lax educational or mental health system.

With continual ignorance circulating in our society about mental illness, we pay the ultimate price either in cases such as Alex Hribal, James Holmes, Adam Lanza, and many many others alike. In other situations, our protectors (our police force ) pay the price. Even more, our first responders also pay the price, those who respond to crisis situations, domestic violence complaints, fires, or other emergency calls.

It’s about time we wake up. I’m tired of saying it, or you tired of hearing it? If so, we’re way behind in our action. Lets change this now! 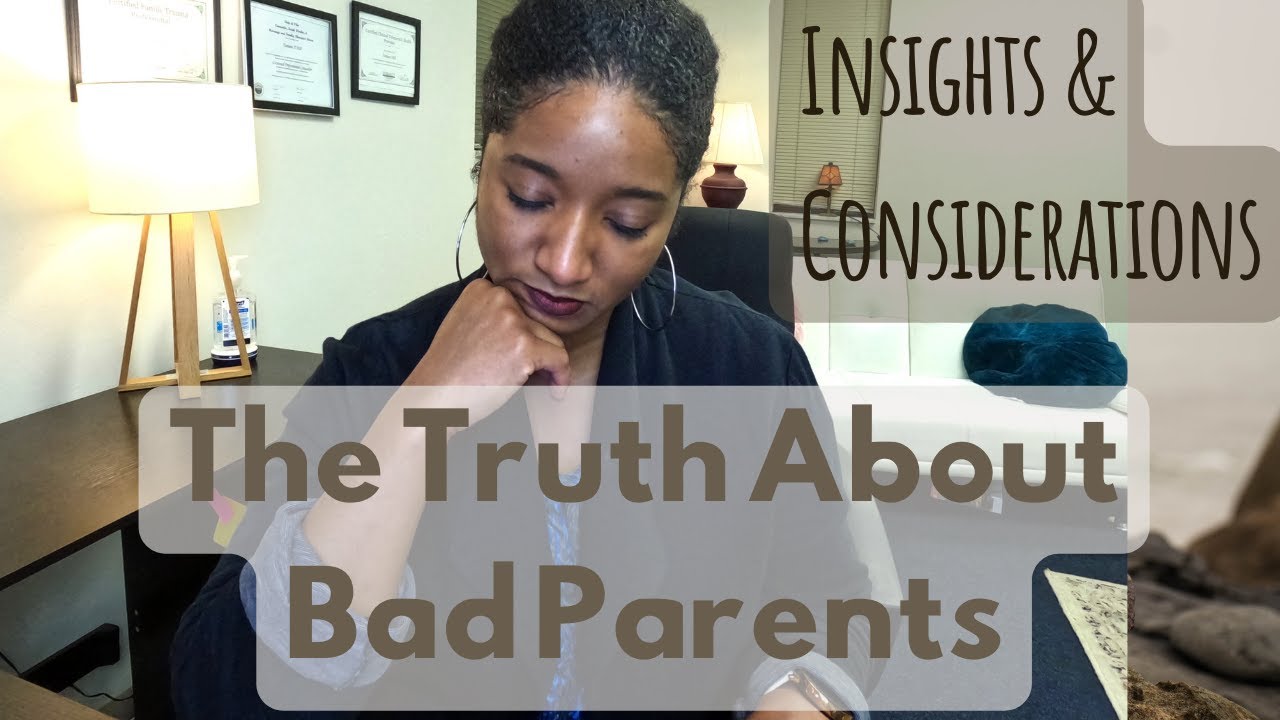 "I Wish I Was NEVER A PARENT!" | Parents Who Kill Their Children | Psychotherapy Crash Course
«
Prev
1
/
62
Next
»