Independence Day Isn’t For Everyone

“I pledge allegiance to MY Flag and the Republic for which it stands, one nation, indivisible, with liberty and justice for all.”

This was the original allegiance in 1892. These words, although subliminal and maybe not intentional, gave a slightly chilly feeling of segregation and a selfishness that would lead to years of discrimination, racism, and institutionalized prejudice.

As we “celebrate” the Fourth of July today (for many reasons) let’s be reminded of what this flag actually means from a variety of perspectives.

1.) Native Americans: In the 1880s on July 4th, the U.S. government developed the Religious Crimes Code. This code banned Indian dances, feasts, religious traditions, etc. This ban included brute force and threats of imprisonment. In response, Native Americans created their own celebrations on or around the 4th.

2.) African Americans: There is a long history of brutality and segregation that makes the 4th of July very controversial. With recent events like the George Floyd protests and major civil rights movements around the crime, those who choose to celebrate or not celebrate the 4th of July has a very good reason. Celebrations may occur because of the show of support around the world or it may NOT occur because liberty and justice for ALL of color remains only but a dream.

3.) Caucasians: For most Caucasian Americans today is a time of celebration for many different reasons. One reason is that “liberty and justice for all” is true for this race of people. Many of my close colleagues, friends, and family of this race admit they have little to be sad about on Independence Day. Military power, dominance, power and control, and major privileges remain the central focus of this day for most of this race.

Let’s also not forget the other cultures who struggle with today.

Thankfully, some have spoken out about the flag’s obvious segregated language and pushed for change. In 1954, president Eisenhower encouraged Congress to add “under God.” And in 1923, the words “the flag of the United States of America” were also added. Interestingly, some reports on the creation of the pledge state that the pledge of allegiance resembled the Nazi salute which prompted immediate changes. There is certainly a VERY ugly history of the pledge of allegiance and we can’t ignore that. With proper historical understanding we can then understand why so many refuse to participate.

*Today is a good day to ponder the reasons why. This is a good starting place: https://www.washingtonpost.com/news/made-by-history/wp/2017/11/03/the-ugly-history-of-the-pledge-of-allegiance-and-why-it-matters/

However, if we pledge allegiance to a United Flag Under God there will be no reason to avoid the salute or squash the holiday.

As we work toward a better nation as well as equality we must NOT forget our very segregated and uneducated history and the intergenerational trauma it has led to. Reflection, empathy, and gratitude should characterize today.

Let’s celebrate this day with a new heart of expectancy for a brighter future.

Author: Támara
Rising Above The Year 2020 Challenges
Watch “Why Maslow’s Hierarchy of Needs Matters To Us: Why 2020 Is So Hard | Psychotherapy Crash Course” on YouTube 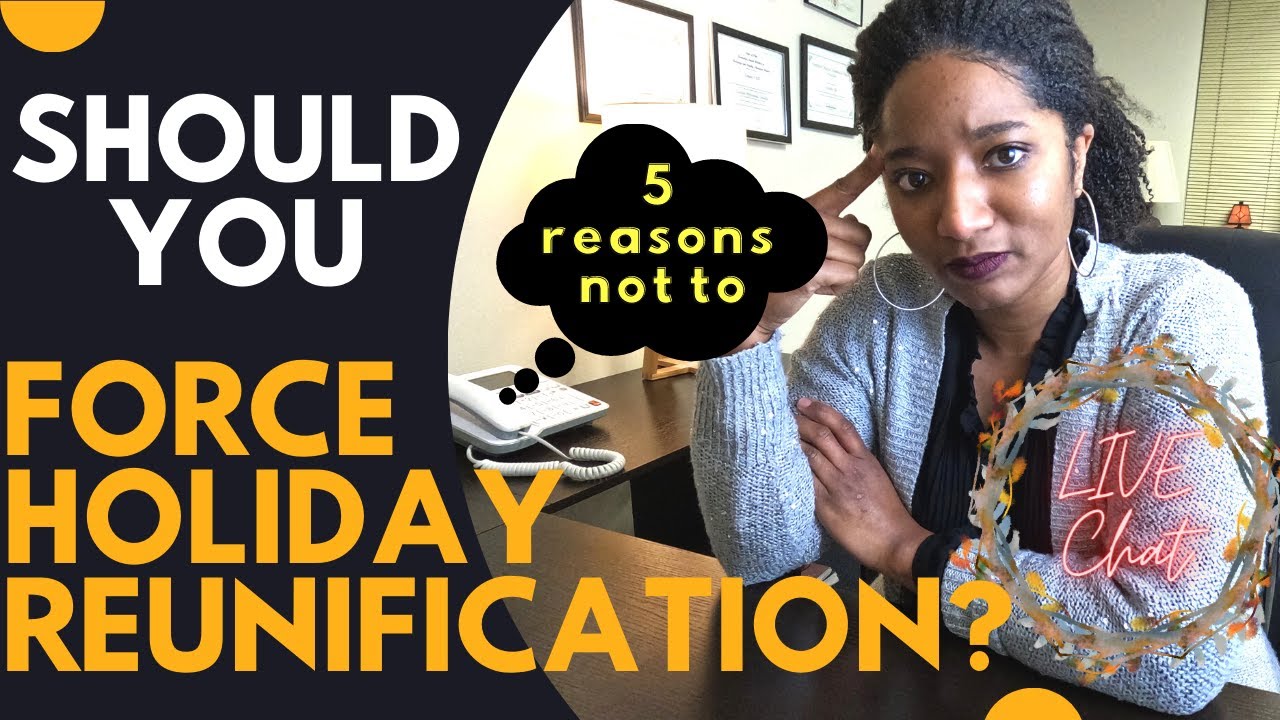 "SHOULD I SEE MY Toxic FAMILY For The HOLIDAYS? || 5 Reasons Why You Shouldn't || LIVE CHAT