Triangulation is a term that refers to the act of confusing a situation in such a way that 3 or more people are fighting against each other.

A classic example of this is when your son or daughter runs to dad to ask for something that the mother has already told the child she/he could not have.

This article and video will give you a more in-depth view of this topic.

Triangulation occurs in many interpersonal relationships. Some people engage in triangulation to control others or achieve a specific purpose. Some people are unaware of the fact that they are actually doing it. In other cases, it might appear as if a person is triangulating when they are simply trying to get support.

I’m sure we can all relate to the person who goes to a trusted friend or family member for advice. Although this may include getting multiple people involved, it isn’t triangulation.

Triangulation occurs when someone is creating a “rescuer,” “victim,” and “persecutor” in a situation. It occurs when confusion arises and creates more problems than intended. There is almost always a persecutor or a “bad guy.”

Watch the video below for further information:


What you always want to keep in mind about triangulation is that there is often a victim, a rescuer, and a persecutor. These individuals create a triangle that isn’t always easy to get out of.

To see how others describe and discuss triangulation, watch this brief interesting clip:

Author: Támara
Sadness: 9 Tips On How To Cope During The Holiday Season (Video)
Education: Welcome To My New Mental Health YouTube Channel 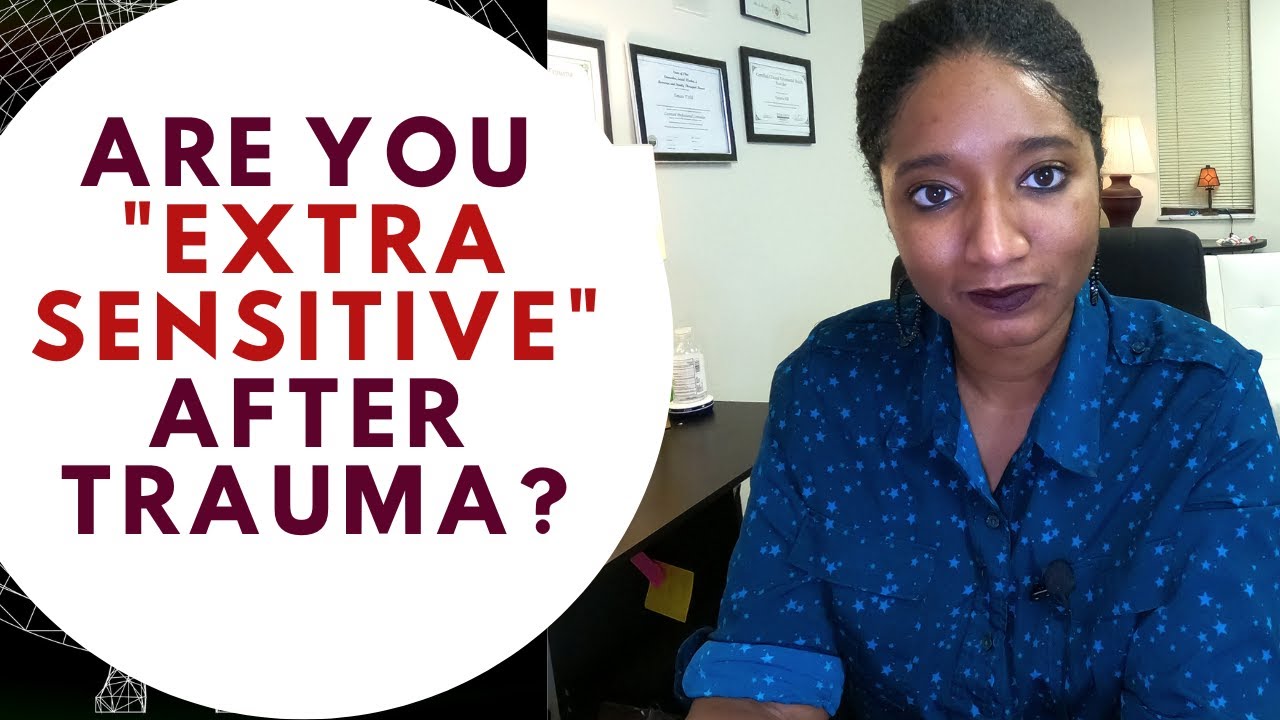 PSYCHOSIS & PTSD | "Is This HAPPENING In My FAMILY?" | Psychotherapy Crash Course

"How Should I UNDERSTAND MY FAMILY GRIEF?" | Recognizing PROLONGED GRIEF| Psychotherapy Crash Course

"IS It ME Or My PARENT WHO IS WRONG?" INSTRUMENTAL NARCISSISM | LIVE CHAT & VIDEO

"What Is GOING ON In MY HOUSE?" | MOTHER-DAUGHTER BPD In The FAMILY |Psychotherapy Crash Course
«
Prev
1
/
61
Next
»