Black History Month always resurfaces a multiplicity of issues involving social justice, lack of academic and occupational progress, rates of medical diseases, history, slavery, racial segregation, and current concerns for a microcosm, the African American community, within the larger sphere. Rarely do we ever hear discussion about mental health among ethnic minorities during this time.

To watch insightful videos on the struggles of ethnic minorities and mental health, click below:

According to the U.S. Department of Health and Human Services Office of Minority Health:

Older Asian American women have the highest suicide  rate of all women over age 65 in the United States.

National Native Hawaiian/Pacific Islander mental health data is limited at this time. Data will be published as it is released in reports published by the CDC.

Author: Támara
Embracing A New Definition Of Love
Does Your Loved One Need Care? Understand Confidentiality 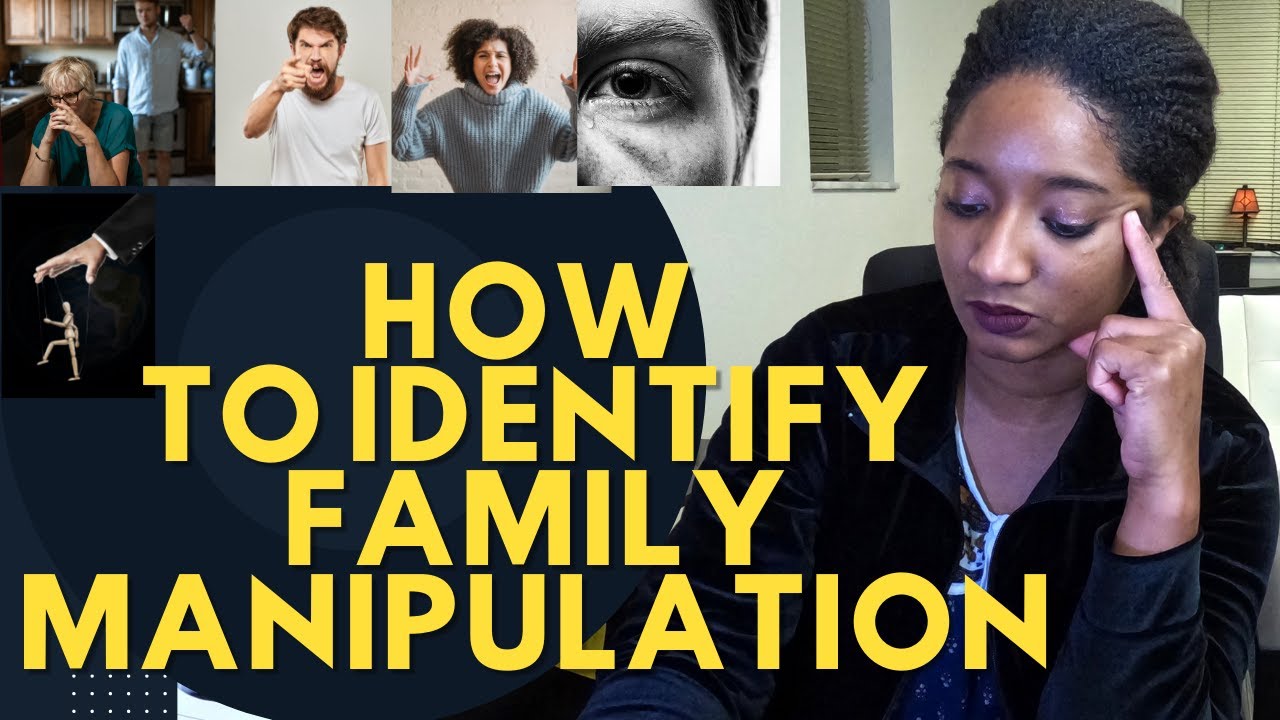 "SHOULD I SEE MY FAMILY For The HOLIDAYS? || Why Your Family Is Toxic At Holiday Time || LIVE CHAT