Pathological Liars: 5 Tips on How To Protect Yourself

Pathological lying is something most people would rather not talk about. Why? Because it is a complicated subject that even most people cannot understand or even explain.

Do you know someone who tends to lie often about any and everything? Have you caught them in a lie or two and wonder why they continue to lie? If so, you are obviously dealing with a pathological liar.

What most people fail to recognize about pathological liars is that they often lack the ability to empathize with others (walk in your shoes), feel guilt about their behavior, and have trouble controlling their inborn impulse to lie. For most of us, it is very difficult to lie with a straight face and quite easy to feel guilty about the lie. But for someone with “psychological deficits” or pathological behaviors, it is rather easy for them to lie while exhibiting behaviors and emotions that make the lie believable.

What is most interesting about pathological liars is that many of them know how to control their emotions in such a way that lying can look like the truth to us. This article will explore pathological lying and offer tips on how to protect yourself from their wrath.

Pathological lying can occur for many reasons. It isn’t necessarily a mental illness. In fact, most research regards pathological lying as  a “symptom” of a bigger issue (i.e., a personality disorder). A personality disorder is a prolonged or pervasive way of existing in the world that isn’t easily altered with therapy. For the most part, therapy isn’t enough and no medication upon the earth can help it.

Having worked with adolescents for the past 7-8 years in the mental health field and juvenile justice system, I have seen my fair share of teens with sociopathic, borderline, narcissistic, and histrionic traits that includes lying behaviors. The lying behaviors are typically chronic, destructive to others, purposeful and non-purposeful at times, calculated or impulsive, manipulative, and confusing for everyone.  In many cases, pathological lying occurs when you least expect it. I’ve heard many parents make statements such as “I know he is lying when his lips are moving” or “she just tells lies with no problem. She does it with ease.”

Pathological lying is very different from telling a “fib” or “white lie” to get out of something or change the scope of a situation. The lying is insidious, evil, and sometimes vindictive. Some individuals have developed skill in lying to others and have no fear or regret in engaged in lying to a Judge, police officer, therapist, psychiatrist, family member, spouse, supervisor, etc. They can also present as very calm or charming, provide appropriate eye contact, maintain normal breathing rhythms, be personable or friendly, and have calm body language. These individuals certainly fit the description of a sociopath and can be very dangerous for society and the lives of those who are in relation to them in some form or fashion.

Living with a pathological liar

The tragic reality of those who work with, live with, or know a pathological liar is that there are almost always victims. Sometimes you are a part of a lie and may not even know it. Other times, you may know the person is lying, but due to the person being very personable and friendly, you struggle to even consider the fact that maybe you are being lied to. In other cases, you might also struggle to convince others that a respected or liked person is in fact lying. As a result of some pathological liars tend to be charming, sometimes intelligent, have good jobs, and are sociable, we can be blinded to their obvious social, emotional, and cognitive deficits. Because of this reality, it is very important that we understand how to protect ourselves against a pathological liar. It is even more important that you understand just how damaging these individuals can be. Denial makes it very difficult for some people to  believe they would ever be lied on, harmed, or nearly destroyed by a dangerous liar. Sadly, these are the individuals who become victims.

How to cope with a pathological liar

There are certainly ways to protect yourself from a destructive person who sends whirlpools of confusion into your life. You should take every lie seriously and strive to remember:

Pathological liars are difficult to live with or work with because you can’t determine what is true and what is false. You also cannot determine when the next lie will come.

I have found in my work that many of the individuals and families who live with pathological liars can also struggle with their own sense of reality. It’s difficult to sometimes to weed out fiction from the truth when all you know is the lies the person tells you. It’s very easy to second guess yourself or question if something is wrong with you.

My suggestion to people struggling with this issues is to keep your distance if you can and remain focused on the facts. Be mindful of your emotions and learn to question how you feel about what you are being told by the pathological liar. Questions to ask yourself may include: “Do I feel comfortable with what is being said to me?” “Do I feel foolish or silly while listening to this story?” “Why am I questioning the legitimacy of what is being said to me right now?” The most important goal for anyone who is dealing with a pathological liar is to always remember your dignity and self-respect. A pathological liar typically has very little to no empathy and will take you as far as you let them.

This article was originally published on April 15, 2015 but has been updated to include updated and comprehensive information. You can find the original article here: http://blogs.psychcentral.com/caregivers/2015/10/pathological-liars-how-to-protect-yourself/. 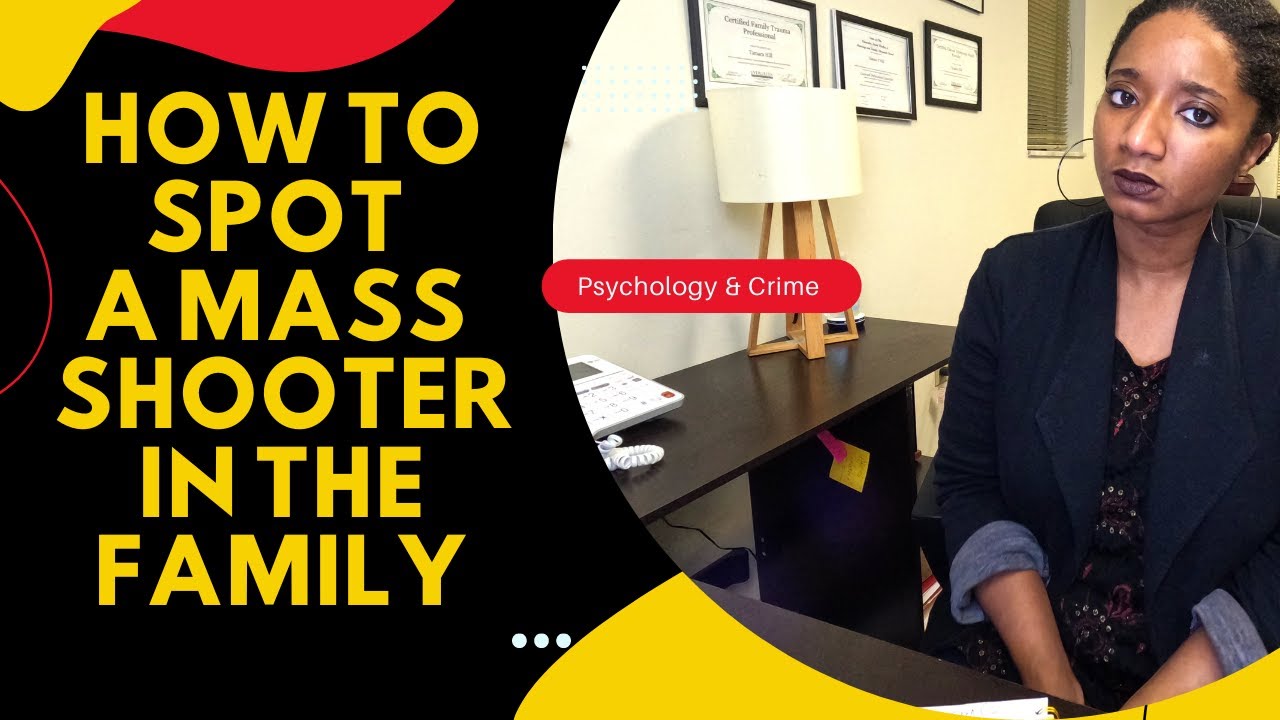