We have been talking a lot about psychotic disorders, childhood onset-schizophrenia, delusions, and hallucinations,so lets discuss the differences between the psychotic disorders and ways to cope as a family member, parent, friend, companion, or caregiver to someone who is suffering.

Families, friends, and caregivers are often uninformed about the type of psychotic symptoms their loved one may be experiencing. For many therapists, including myself, observing and correctly identifying symptoms can be extremely complex and require months if not years of psychological evaluation. Before a correct diagnosis can be made, therapists must do a comprehensive assessment using informal tools (information from family, friends, and caretakers) and formal tools (tests, questionnaires, observations) to get clarity and direction. So it is no wonder families, friends, caregivers, and parents often struggle to understand some of the psychotic symptoms their loved one is experiencing.

Psychotic disorders include a profound disturbance in perception and thought. They can entail a host of symptoms. Here is a listing of psychotic disorders listed in the 4th edition of the Diagnostic and Statistical Manual of Mental Disorders:

For those living with an individual experiencing some of the above disorders and accompanying symptoms, life can be very disturbing and emotionally draining. What is even more draining is not having a complete understanding of what you are observing. As a result, you must educate yourself and others around you. It’s very important to know the difference between delusions and hallucinations:

Delusions and hallucinations can be dangerous for the individual experiencing them and those around the individual. Hallucinations can cause people to act on their emotions. Delusions can turn into rooted beliefs that cause the individual to act. For example, a woman who writes letters to Alex Baldwin begins to believe he is sending her messages that he is in love with her,  may attempt to buy tickets to all of his shows and cyber stalk him. A strong delusion such as this can lead to emotional (and maybe even) financial distress.

Delusions and hallucinations are not easy to cope with. But here are a few things to try:

The most important thing to do in such cases is to be compassionate and understand that your loved one is going through something quite serious. Reaching out for help is important, but so too is showing love and understanding, even if the delusions or hallucinations are unrealistic.

Editor’s note: This article was originally published on blogs.psychcentral.com/caregivers May 8, 2013 but has been updated to reflect comprehensiveness and accuracy.

Author: Támara
Can Teens Be Diagnosed With Borderline Personality Disorder?
Checking the background of your doctor 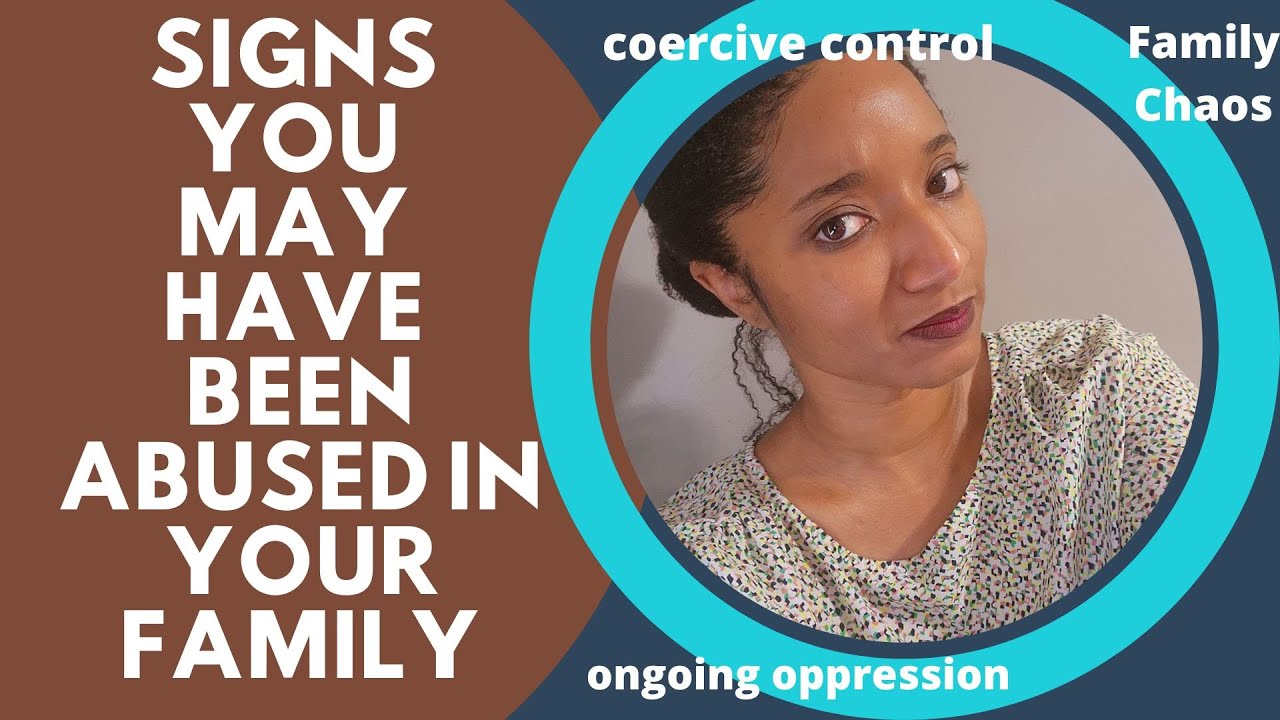