Updates & Ways To Communicate With Teens About Suicide 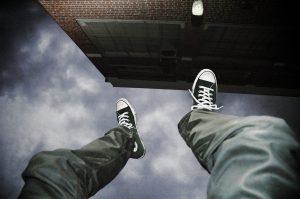 If you had to discuss suicide with a teenager would you be able to? Would you know what to say or how?

Sadly, there are a lot of parents who feel lost when their teen expresses the desire to kill themselves. A lot of the confusion comes from language itself, attitude, behavior, and “norms.” Parents simply don’t understand what to say and how to say it.

This article will discuss some of the ways suicide can be discussed. I will also model some of the language here for you.

Parents often try their hardest to not have to discuss the topics that will make both them and their teen uncomfortable. Once the parent gets through the “birds and the bees” conversation, they hope nothing else will require them to have to endure such stress. But then there’s the topic of suicide. A lot of parents are unprepared, confused, or simply uninformed. I once had a parent ask me how she should discuss the topic of suicide with her 13 year old. I remember our phone call lasting over 1 hour as she expressed her confusion to me about how and when to start the conversation:

Mother: “How am I supposed to talk about this Tamara? I have never had to deal with anything remotely close to this. My other 3 kids were angels. They went to school, studied, and graduated. Now I’ve got this 13 year old saying she wants to die? Why?

Me: I know this is hard for you and your husband. A parent’s thoughts never includes the topic of suicide. You never thought you’d have to have this discussion so you weren’t ready for this. This is okay. Don’t beat yourself up.

Mother: I know you’re right. But you’re not a mother so you don’t understand how lost I feel.

Me: You’re right. I don’t. And I won’t be able to relate until I have children of my own. But what I can say is that during the 5 years I have worked with parents in this field, I have never met a parent who was prepared for the discussion of suicide. Would it help you if we kind of role played?

Mother: Yes. It really would be. Thank you.

Me: Sure. So tell me how you would begin the conversation with your daughter.

Mother: ok, ok. (sigh). Emily, I heard you were wanting to….I don’t know what to say because the words don’t seem right.

Me: What do you mean?

Mother: I feel like I have to be careful with words or else!

Me: Well, not really. I think teens want authenticity. Just be honest with them. Would it help you if I modeled an approach?

Me (Role playing): Emily, I heard some things that were going on with you at school and I want to let you know that I am here for you as your mom. I want to know what is going on. Could you please tell me what is going on?

I heard that you wanted to kill yourself by overdosing and that you would swallow a bunch of pills and “sleep” away. Is this true?….(End of role play)

Me: What do you see that I did?

Mother: Well, I saw that you got straight to the point and used the actual WORDS. I don’t understand why though.

Me: Using the actual words models the importance of calling things what they are. It also encourages open communication and reduces the idea that this topic is “taboo.” I wouldn’t waste time using socially acceptable terms in this case. She wanted to kill herself with pills. That’s that. She should be approached honestly.

Mother: I see. That makes sense. How would you tell her that you are concerned about her mental health?

Me: I would let her talk to you about her suicidal thoughts, get as many details as you can, and avoid asking too many questions. Once you feel that you and Emily have come to a place of understanding, then move into the conversation like this:

Me (role playing): Emily, now that you and I have talked about this, I think you and I both would benefit from having a session. I would like to learn ways to be a better mom to you and I would like you to have someone to talk to when you feel all alone. I know you have friends and stuff but I think you might like talking to another adult, someone who may be young and interesting. Would you be willing to at least try it out with me? If I don’t like it and you don’t like it we can both jump out together and try something else. What do you think? (End of role play)

Me: You want to make sure that you give her the option of disagreeing and then if she does, encourage her. If needed, you may have to make her go at least one time.

Mother: Thank you. I feel better about this.”

This was a tough conversation because we had to recite this and review it a million times. The goal of this session was to prepare her to use plain language. I encourage you to do the same when discussing suicide. The first step toward reducing “taboo” and “stigma” is to talk about it like you would cancer, heart disease, or a severe injury. Teens need to know that they can have raw conversations with the adults in their lives.

Here is a list of terms that most people find difficult when it comes to the topic of suicide:

Parents also struggle with the following kinds of statements/questions:

Parents also struggle with asking their teens how they would kill themselves, when, and where. Here is an example of how I approach the topic with teen clients:

“Me: Hi Emily, I just spoke with your mother and she told me that you were thinking of taking your life. Is this true?

Me: When did these thoughts begin for you? Most teens start experiencing thoughts right around age 12 or 13 when peer pressure is everything.

Emily: I started thinking about it last week.

Me: I see. What were some of these thoughts? Did you think of how you would kill yourself?

Emily: Yes. I thought of taking my dad’s sleeping pills, drinking alcohol, and then shooting myself.

Me: I see. So you had a well though out plan. Why would you overdose, drink alcohol, then shoot yourself?”

Emily: Because I thought it would mean I wouldn’t have to feel any pain.

Me: I see. I don’t think that is going to do it. You are likely going to feel some pain. In fact, I think you already are which is why you are considering suicide. When would you act out your plan?

Emily: Sunday after church because that’s when my mom is cooking dinner and is distracted.

Me: So you would kill yourself after overdosing and drinking alcohol Sunday afternoon because you know that no one will stop you at this time. Is this right?

Emily: Yes. It sounds really bad when you put it that way.

Me: I”m sorry. Part of my therapy is to get you to second guess your own thinking and hear how it sounds from my head.

Putting it all together

It’s very important to approach teens about suicide correctly. One wrong move could mean the teen will never open up again (or at least to you). You also don’t want to fear the conversation so much that you feel restricted. It’s okay to use plain terms and be honest. Teens want honesty. Emily and I went on to become a great team. She went into a residential treatment program for 90 days, successfully completed it, and then graduated high school with a job lined up. She was wonderful. And I’m still proud of her today.

Tune into my video below to learn more about a few upcoming engagements in which I will be discussing teen suicide. I will also be online and possibly even in your location during some of these events.

Visit https://t.co/gfAJRdDpNt later today for the full video on my upcoming appearances in your area!#mentalhealth #trauma pic.twitter.com/vrVVJzWpJH

Author: Támara
Teen suicide: Learn about my new upcoming book
Life and Its Existence: What Does It Mean To You? 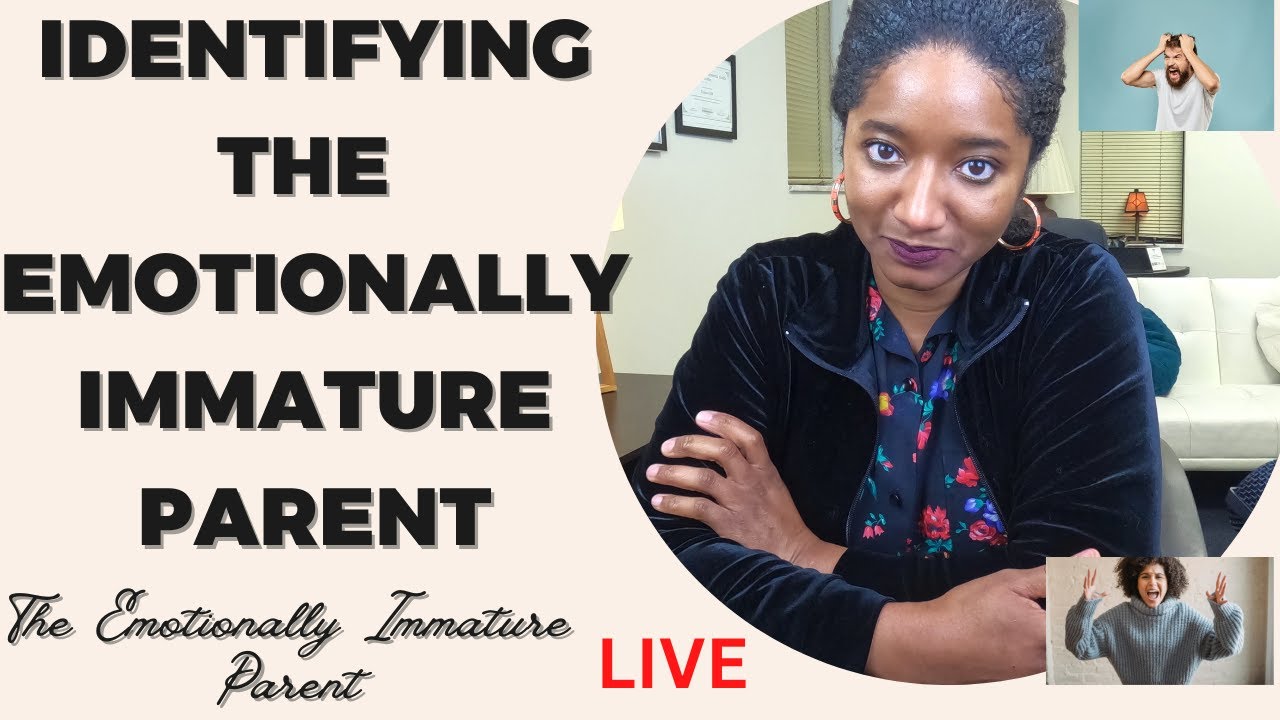